Japanese knotweed has been treated in Parkmill, Pennard Valley and Ilston Valley.

The community council has met with Swansea Council in regard to the the problem with Japanese Knotweed invading areas of adjacent to Maes Yr Haf, going down the valley towards Three Cliffs Bay, Ilston Valley and Parkmill from the Heritage Centre to Parc le Breos. The council have completed a survey and identified these areas for treatment. They have successfully applied for funding and have instructed a local company to carry out the work.

Please see below a detailed synopsis, written by the Community Botanical Officer, of the problems caused by Japanese Knotweed and the most effective and efficient method of dealing with the issue:

Japanese knotweed (Reynoutria japonica) is an invasive non-native species of plant introduced into the UK in 1825 as an ornamental plant for gardens. By 1886 it was established in the wild and now it is very widely distributed. Since it is not native to the UK it is not subject to any natural controls that would limit its vigour, abundance or spread. In the UK, the plant is not fertile (i.e. does not produce seed) and instead spreads through extension of its rhizomes (an underground root-like structures). Rhizomes can extend laterally up to 7 m from the above-ground shoots and underground to depths of 2 – 3 m. New above-ground shoots emerge from the spreading rhizomes. Japanese knotweed is able to outcompete most of the native vegetation in the UK and along with providing negligible benefits for native wildlife, causes loss of biodiversity.

Much of the Japanese knotweed within Ilston and Parkmill is located within Sites of Special Scientific Interest (SSSIs) and a Special Area on Conservation (SAC). To halt and reverse the loss of biodiversity in these sensitive and important areas caused by the infestations of Japanese knotweed it is necessary to implement control measures.

Excavation of extensive areas of Japanese knotweed would cause damage and destruction to the surrounding vegetation through the act of digging and by also accessing the infested areas with large tracked/wheeled machinery. Furthermore, excavation and disposal of the waste material is complex and often prohibitively expensive – huge amounts of contaminated soil is generated, which if cannot be sifted in-situ would need to be disposed of in landfill thereby removing the capacity of the area to naturally regenerate with native flora. Instead, the most effective method of control is herbicide treatment – it is cost effective, can be carried out without risk of spreading the plant further, is straightforward to undertake by trained and certified individuals, and allows the native flora to regenerate (i.e. the herbicide used is non-residual).

Herbicide treatment will be undertaken by trained and certified individuals using a combination of foliar application using a knapsack sprayer and by stem injection. The herbicide is diluted to the recommended concentration for each type of application, and very small amounts are applied to the leaves or injected into the stems. To limit ‘collateral damage’ to neighbouring vegetation, spraying is undertaken during still weather and not before or after rain, in these unsuitable weather conditions stem injection will be undertaken to allow the treatment programme to continue. Permission to undertake treatment is required from the landowners. Consents are required from NRW to allow works to be undertaken in the designated sites (SSSIs and SAC) and next to/near water. All of the permissions and consents have been granted.

Herbicide treatment is undertaken just before the plant goes into dormancy. As the plant enters dormancy it draws in all the nutrients from the leaves into the underground parts (crown and rhizomes) so it can remain alive but dormant over the winter period. Once treated with herbicide it draws this down too killing the underground crown and rhizomes. The treatment takes a number of applications (typically three) before it is considered successful (i.e. once there is no regrowth of the above ground shoots for two consecutive years following the final treatment). It is expected that there will be some regrowth in the year following the first and sometimes second treatment, although typically it is much reduced in vigour.

To make sure that the crowns and rhizomes are dead and not just dormant it is important to treat with herbicide only once per year during the period late-September – early October and not to trample, pull, cut etc. the plant during the growing season. If the plants do not have any leaves then it cannot be treated and will continue to regrow the following year. Furthermore, the act of trampling, pulling, cutting etc. can cause the crowns and rhizomes become stronger and therefore more difficult to kill (i.e. it takes longer to successfully treat with herbicide). 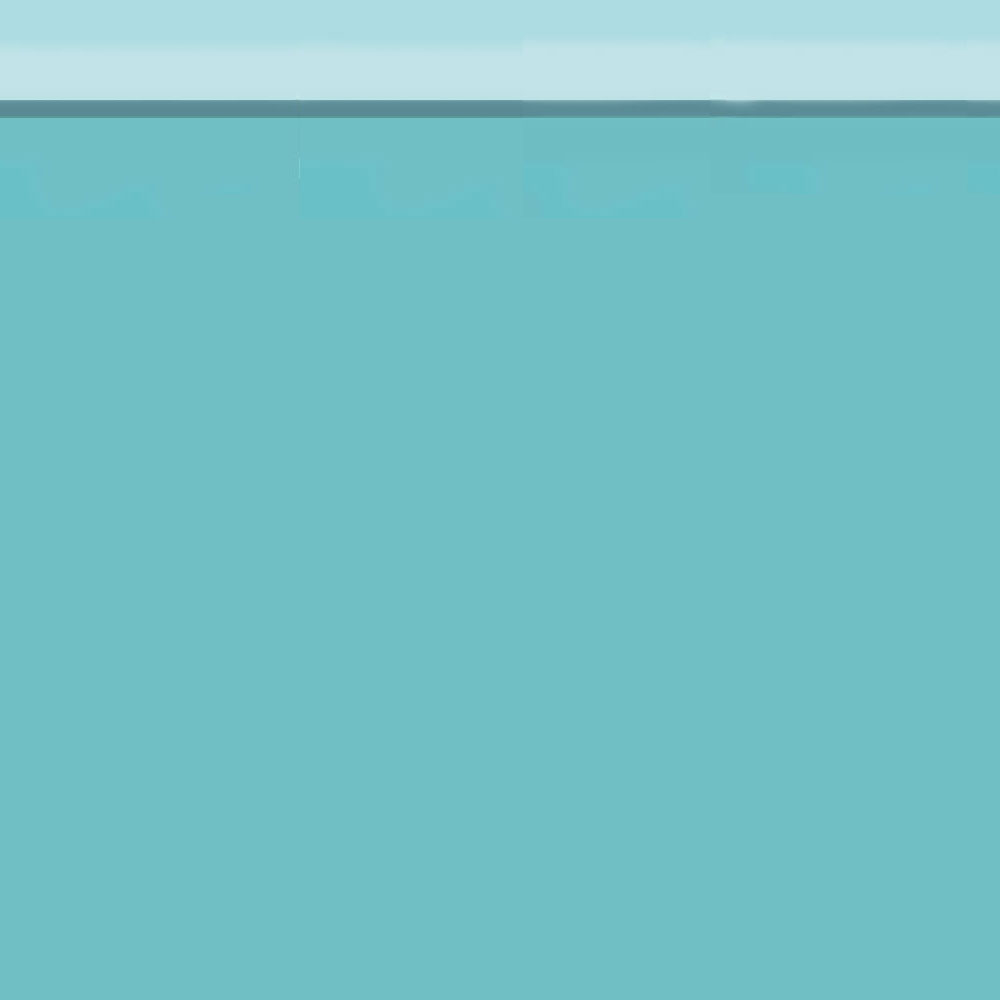